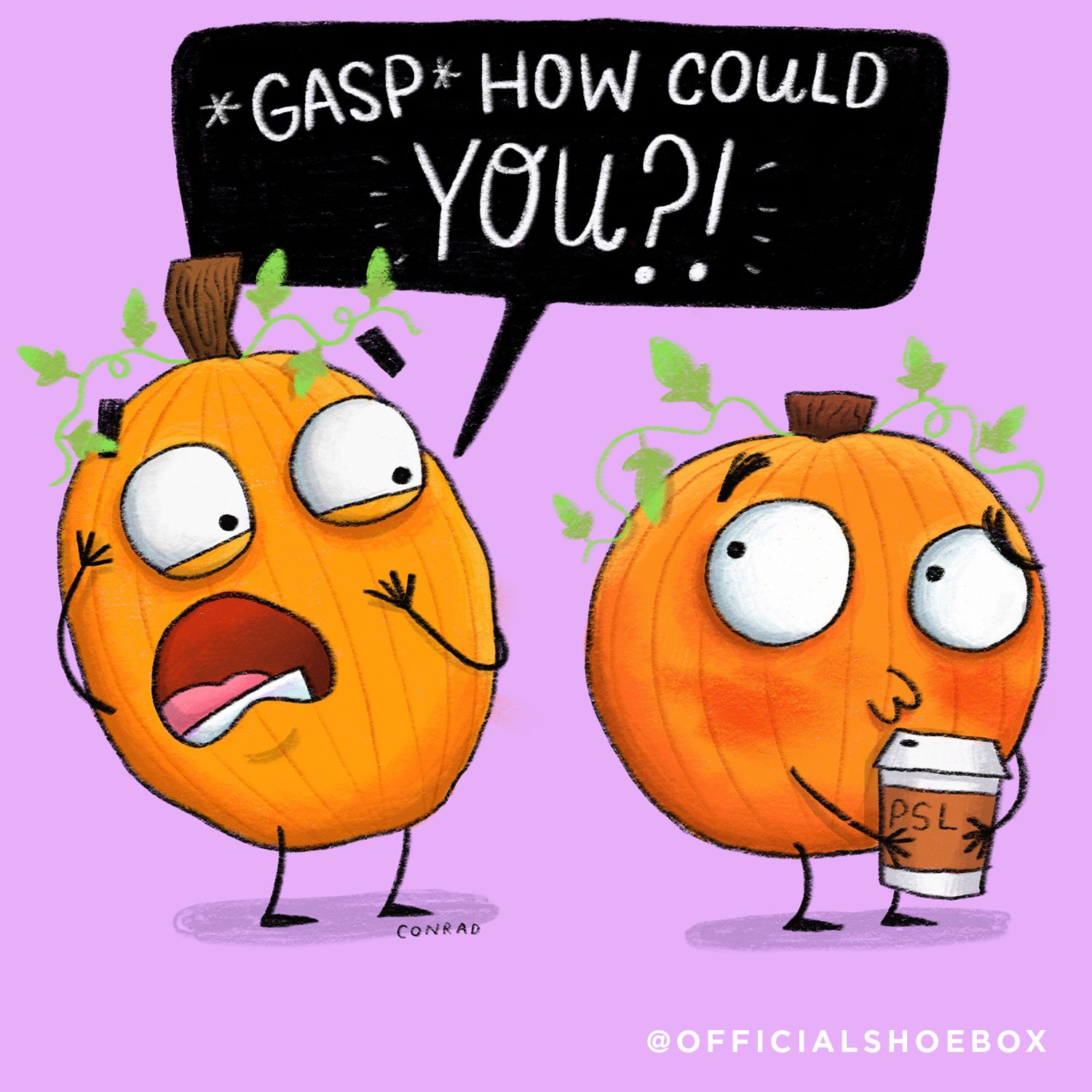 It’s weird how rigid we often are when it comes to what spices go with which foods. Dill goes with cucumbers and salmon. Cumin goes with coriander and turns chickpeas into falafel. Turmeric makes a stew into a curry. Sesame and ginger suddenly mean that chicken is “Asian”. You see where I’m going with this, right? A lot of our flavor associations come from these strict categorizations of different peoples’ foods. And while it’s vital to making these foods to know what goes into them, sticking too strongly to a category is limiting to the point of racist. (Yes, I went there. Cooking can be racist. Sorry, this is going to be one of those posts.)

So you probably think I’m going to talk about pumpkin spice lattes (PSLs to those in the know) and basic betches and the complicated problematic of celebrating white culture. No. No I’m not. Because there’s nothing wrong with enjoying a steamy milk drink filled with warming spices and sugar. It’s tasty. And the only reason we think there’s something wrong with it is because it’s associated with women.

No, the problem I have is the idea that the spices that make up a PSL go together and belong with sugar. It’s referring to them jointly as “pumpkin pie spice“. If I’m being really fair, the PS of the PSL is not so far off in concept from garam masala, the Indian warm spice blend that forms the foundation of so many wonderful curries. Or za’atar. Or shichimi togarashi. Or five spice powder. There’s a whole category out there of blended spices that become a flavor unto themselves (but don’t even get me fucking started on everything bagel spice, that’s some bullshit right there). It’s what happens when a set of spices get used together so often that it’s easier to just throw them together and slap a name on them. As diminishing as it is, taco seasoning fits into this category. It’s a shorthand for a complex flavor that you can’t describe but you know it’s right when you taste it. Dorito flavor.

But right around taco seasoning is where this category starts to become a problem. The other spice blends I mentioned are their own flavor, and they get used in a lot of different applications. But taco seasoning is named after a single dish. And the reason it’s named after one dish is because it exists as a shortcut for people who don’t know anything about Mexican food but really like the flavor of Taco Bell. There’s a very obvious racist implication to that, but just saying it’s racist and calling it a day is the easy way out. The bigger problem here is the culture of non-cooking cooking in modern American food.

Americans both love and hate the fact that we don’t really know how to cook. We kind of revel in the (perceived) laziness of it, since it opens up so many doors to us and allows us to try so many other cuisines. But we’re also deeply ashamed of it and we tie it to our other major anxieties – body image issues and household budgeting. We imagine that if we could go back to a time when home ec was still taught in schools, we would know how to feed ourselves, balance our budgets, and keep to our diets. And the second we start down that road, we’ve made an unintentional left turn into nostalgic visions of the 1950s. Say what you will about the ’50s, but dinner was on the table and mom knew how to run a home. Yeah.

The 1950s was actually a food era that sat at the nexus of sour memories of traditional cooking and modern innovations to make cooking irrelevant. Wartime rations in the US encouraged extremely bland food – not just because it was cheaper, but because the government agencies that distributed the food thought it would encourage people to get off rations faster (not unlike that idea to make food stamps a food basket delivery system). “Ethnic” cuisines were largely discouraged over the course of the Depression and WWII as an American zeitgeist solidified a sense of an American identity. At the same time, America developed a sense of itself as technology-driven, thanks to industry during the war, the development of the bomb, and visions of space exploration. So the American home was suddenly marketed as a place for technology, with time-saving products like microwave ovens, automatic dishwashers, and automatic washing machines. The message was to care less about what was coming out of the kitchen, because it ultimately didn’t matter – what mattered was industry, process. It was during this time that food science really took off, as companies began marketing products like jarred baby food and boxed cake mixes. These things were fast and convenient, but they also gave mothers (the most important consumer) a sense of providing while minimizing the labor cost of such thankless tasks. I think the most amazing thing about shortcut foods in this era is that they originally developed a box mix for cake that really did just need water, but it made consumers feel too lazy – they liked to imagine that they were cooking, so the manufacturers scaled things back and allowed the home cook to still add eggs and oil. Which means that the only thing in the box is flour, sugar, leavening, and flavoring (vanilla, cocoa, etc.) – maybe sometimes milk powder.

This is the spirit behind a product like taco seasoning or the much-maligned pumpkin pie spice – I want the taste, but I don’t know enough about cooking to make it, but I don’t want to feel like I’m not really cooking. Frankly, I think it’s the same impetus behind meal kits, where you can’t even be bothered to measure and the preparation can feel superfluous. For a company to create a ready-made product like these, the consumer has to have a specific dish in mind. “All-purpose Mexican seasoning” or “sweet spice blend” is too vague – who knows what you use those things for? After all, that’s why Campbell’s and other companies that make generic cooking products starting printing recipes on the back of their packaging – they needed consumers to need their products, to associate them with a specific taste. And Americans don’t just want some generic sweet-spiced dessert, we want pumpkin pie. It’s emblematic. It’s iconic. We love iconic. We live for shorthand! It’s how we express ourselves.