A lot more than names and dates.

Yesterday, my husband linked me to this article, which turned out to be more a promise than an actual essay. Despite its title, it does not actually explain the importance of promoting history through video games – it just pastes the words of English historians talking about the period of early medieval British history covered by the recent Total War Saga: Thrones of Britannia. This is not only lazy journalism, it’s lazy game-making. British history is so well-covered by historical video games, while other areas of history only get a spotlight when games cover their periods of war with Britain.

Of course, the Total War series has done an incredible job with a range of historical periods, including Feudal Japan, but if game developers want to mine a historical period, they still fall back on the old mainstay of Britain. But what about Age of Empires and all those games set in Ancient Rome or all the Assassin’s Creed games? Oh right – if we’re not talking about Britain, we’re talking about an empire Britain modeled itself off of – Rome, Greece, or Egypt – or an empire modeled off of Britain – the US or Japan. And you might say that of course games use these historical settings, that’s what people are interested in – but did you ever consider that people are interested in them because that’s all they know? As popular media, video games have the ability not just to inform the general public about a war or an event or a setting, but to help people find interests in those things through compelling gameplay, settings, and stories. It’s not just for video games to follow what people are already interested in, but to mine history for new settings that can inspire their players. 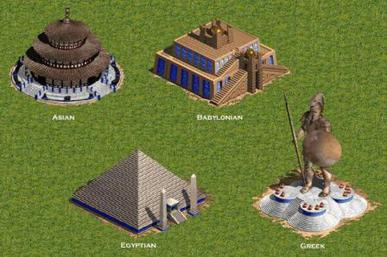 In the dozen years since the first Assassin’s Creed was released, Ubisoft has proven that historical game settings can be a lot more than just military simulations or window dressing. The latest games, which have had exploration modes that allow players to simply discover the ancient world, have finally embraced that the setting is what makes those games thrive. And Ubisoft has learned that there is still room in historical settings to tell modern stories, like advertising gameplay with a woman fighter who has a woman love interest in Odyssey, or creating the entire Freedom Cry expansion for Black Flag around the narrative of the slave trade in Haiti. Certainly the market was not begging for these games, even as a vocal subculture was calling for more diverse stories in games. It was up to Ubisoft to see the potential for adventurous storytelling in these settings – settings that, I will add, are already in the gaming canon.

I mentioned when I wrote about playing Heaven’s Vault that I wished the game could have embraced it’s faux-Middle Eastern setting more explicitly, that it was a story I would have liked to play. That’s where video games need to expand to – the stories that haven’t been told, and the settings that haven’t been explored. In this new golden age of travel, when you can fly just about anywhere in the world relatively cheaply and easily, there should be more interest in settings that consumers haven’t already seen a million times. Or wait, let’s back up. What about settings we have seen a million times, just not in games? Why can’t the next Assassin’s Creed be set during the building of the Taj Mahal, or the Great Wall of China? Those are just as cliché as the Pyramids of Egypt, only there aren’t a lot of games made in Europe or the US that are interested in telling stories from Asian histories.

But why settle for a cliché in a different country when we could have settings that are really different from what we’ve seen before? If PC Gamer can choose the best of over 30 space simulator games, most of them from the last decade, clearly gaming has no problem with creative settings. And these games have so many different styles of play – there are games focused on running colonies, and ones that are WWI-style dog fights, and games that just let you wander around imaginative renderings. So where are all the historical video games that do more than just let you control an army or build an empire (and really, same thing)? Assassin’s Creed realized that the gameplay doesn’t have to have anything to do with the setting, and yet it’s pretty much the only game series of its kind. I would argue that the best historical video game is Red Dead Redemption, the only purpose of which as far as I can tell is to cosplay as a 19th century outlaw in the western US. And that makes so much sense. People love that kind of game right now. You could take that format and apply it to just about any setting. Make a game like that about being an Aztec warrior or an Algerian freedom fighter if you have to stick with the military theme. Watch people soak. it. up. Make a game about the Crusades from the Muslim perspective *gasp*. Guess what? There’s already source material for that, plus a ton of historians who can tell you all about it. 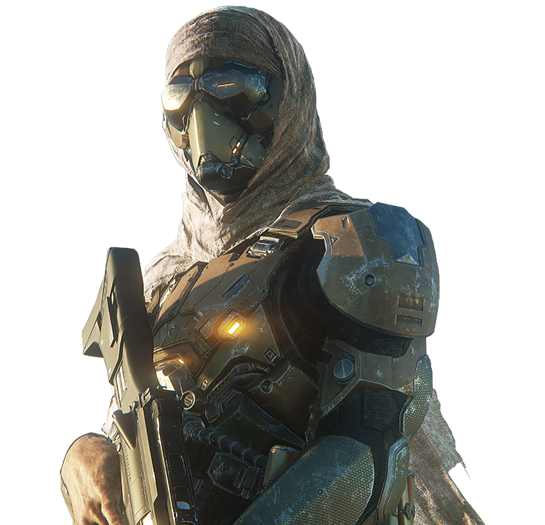 Or maybe a historical video game doesn’t have to be about an army or an empire or a trade economy. How about Oregon Trail except you’re going on the Hajj in the 15th century? What about a farming sim set in 9th century China? What about an action adventure game about the 13th-century Polynesian settlement of New Zealand?

So is the point of all of this just to make people pay more attention to history? No, not completely. In part it’s about finding more variety in games. It’s also about capitalizing on video games’ ability to explore issues, experiences, and narratives that we can’t or don’t want to in reality. The importance of history in video games is that it gives us more fodder for what makes games enjoyable. And yes, part of that is learning about history. There are a lot of people who have developed life-long obsessions with ancient Rome because of tactical simulations – they were usually that one asshole in the back of my class who didn’t do the reading but still knew all about Vercintegorix. Games are a great way to learn about history, because the format makes it hard to be boring – no one is going to play a game that makes you memorize the name of every Roman emperor, unless it’s some kind of weird Roman Empire skin for Memory. Instead, games let you explore life in the past, or solve historical problems, or admire historical art. So let’s have some more historical video games, shall we?