It’s hard not to mock the classic “hang in there, baby” sign, or it’s recent equivalents in rose gold calligraphy. It’s so vapidly upbeat, oblivious to the complicated obstacles that stand in the way of happiness or success, as if finding fulfillment is a matter of telling yourself to do it. And yet, here I am, scrolling Pinterest for the perfect computer wallpaper that says “create”. 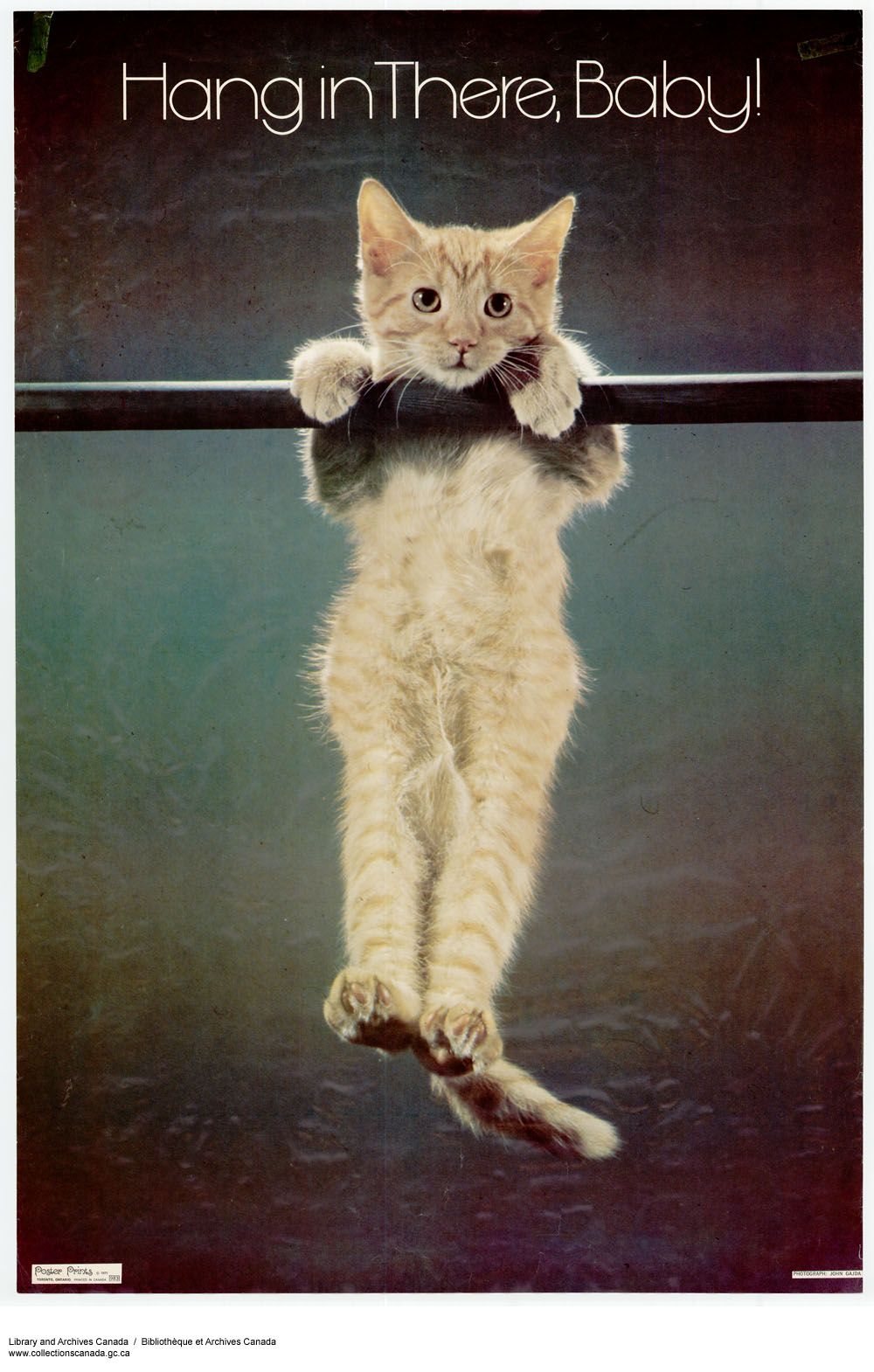 My one foray into inspirational word art was a black tshirt that said “Be real. Be crazy. Be an artist.” in gothic lettering that I made as a teenager. I was thoroughly mocked for it, since every smug person who saw it liked to ask “what’s a bean artist?” Like I said in my essay on creativity, for most of my life I’ve preferred to show something visually rather than write it. But right now I’m finding that, to my surprise, I would actually love to have a large, aesthetically pleasing, literal reminder of what I hope to be doing that will stare at me every time I turn on my computer.

I think I’ve arrived here because I’m finally losing interest in accumulating stuff. Not in a spark joy kind of way. I feel pretty good about what I already have. But more that for a long time, I’ve used aesthetics to express my vision of myself, and I’ve cemented my identity in the perfect version of any given thing. And as much as I feel like I’m having an identity crisis right now, I’m also pretty sure I know who I am. I just have trouble being that person. 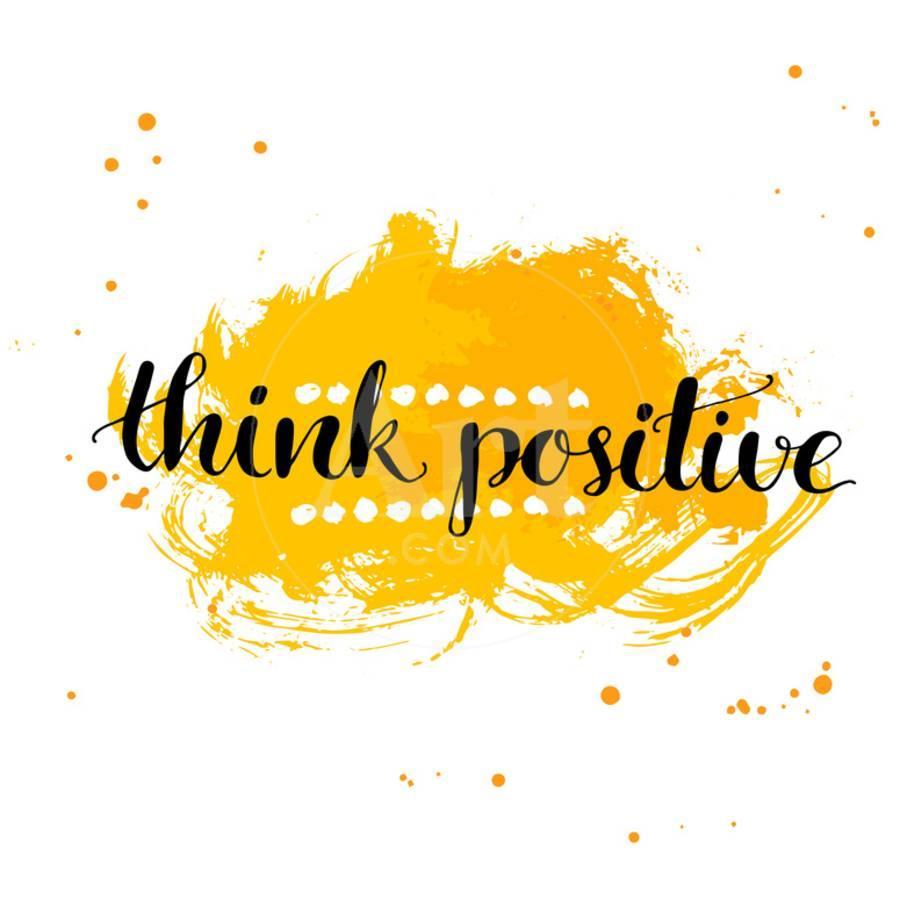 Weirdly enough, I’m finding that I could actually use a verbal reminder to be how I want to be. Not to be doing what I want to be doing, exactly, but to arrive at my goals in the right way. I want to go back to a version of myself that creates, rather than accumulates. If I want to present the perfect combination of post-apocalyptic ethereal magic princess resistance warrior cook scholar, I want to get there by making exactly the right blouse, rather than buying it. I want to inhabit my physical space, settle into it by inventing it, not simply fill it like a dollhouse and let it sit. And at this point in my life, that’s something I have to remind myself to do, because I no longer have to make things for myself thanks to an adult income and the internet.

But when I stopped making things, I stopped practicing my identity. I stopped constantly checking in with my preferences and desires and gauging how important they really are. I stopped allowing myself to feel things as they happened and only let them out in short bursts. I stopped internally ranking the most important things to me, which I would express in time spent realizing a vision, and instead allowed a multitude of less important things to pile together. When I started buying things, I also started holding onto ideas for longer without questioning them. It was easy to put together a list and slowly check things off, without actively questioning if I still wanted those things. 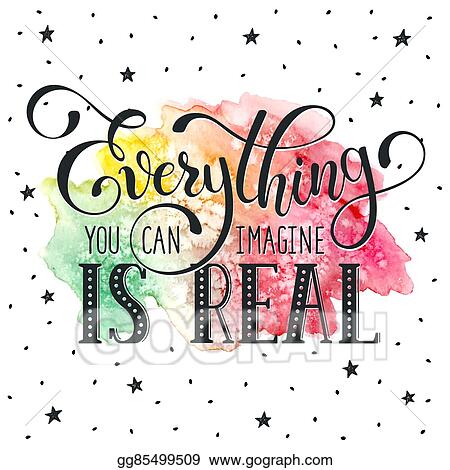 Ironically, this list-making habit goes back to a technique my mom used on me when I was a kid to stop me from constantly asking for things the way kids do – every time I wanted something, she would write it down (or at least commit it to memory) and then a couple of days later she’d check back and ask if I still wanted it. The idea was to teach me the difference between liking something and wanting it, and maybe for me to learn to consider what something was worth. But at a certain point in my life, I took this list-making to an extreme, and I find now that I have items on my list for months, if not years. Especially as I impose a responsible budget, some items stick around for a loooong time because something else ends up seeming more urgent.

So I think I am in a transition period now, where I currently use words and immediate action to satisfy my goals, but I want to reclaim some of the visual language and slow creative process I used to rely on. Negotiating that transition is an odd balancing act between my current habits, which are based in both instant gratification and long-suffering self-denial, and my desired habits, which somehow require both more patience and more immediate action. To make that switch, I think I need a constant reminder of what I want to be doing. And a piece of word art would be pretty appropriate, since it’s both aesthetic and verbal. 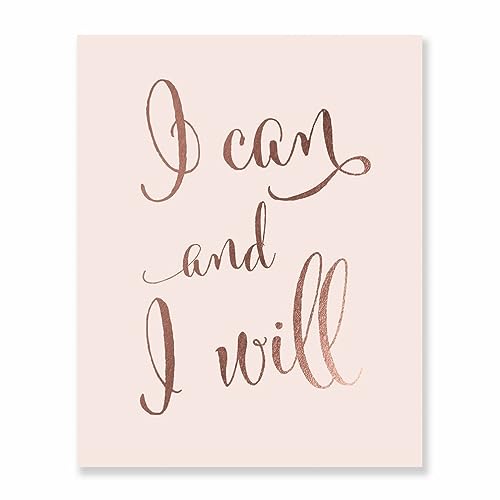 This search for a word art mnemonic is part of a larger push of self-actualization. Maybe it’s the rapid approach of my 30th birthday. Maybe it’s the light at the end of the tunnel of my PhD. Maybe it’s just having enough garbage behind me in my past. But recently I’ve realized that I want to reclaim core aspects of my teenage personality that I’ve lost. Who says that? Who wants to be a teenager again? Teenagers are obnoxious and short-sighted. But teenagers also know who they are, and whatever messages they’ve gotten from the outside world not to be those things haven’t fully seeped in yet, so they can’t help but be themselves, at least in private. I don’t feel like that’s true for me anymore. I feel that I’ve internalized the big criticisms I got throughout my 20s and lost some of the most important parts of myself – my creativity, my boldness, my argumentativeness, my sense of joy. I’ve gained a lot of good, important qualities, too – I know how to admit wrongdoing and apologize, how to listen and reserve judgement, and how to work hard and persevere. But I think I can have both sets of qualities. I don’t think I had to compromise all of my favorite parts of myself to not offend other people. So now that I’m a bit more careful, more consistent, more reliable, I think I can remember how to also be unapologetic.